The 2020 Weekly Market Report was emailed to CAI members every Friday afternoon during the season commencing 20th March.

Transportation of Chestnuts to Melbourne & Sydney Markets from North East Victoria were also reported on.

Below are the completed charts indicating the 2020 Average Weekly Wholesale Market Prices and Tonnages transported from NE Victoria. Data was collected by Chestnuts Australia Inc. from a number of sources.

Charts 1 to 4 show the prices achieved across the season within each of the wholesale markets reported on. 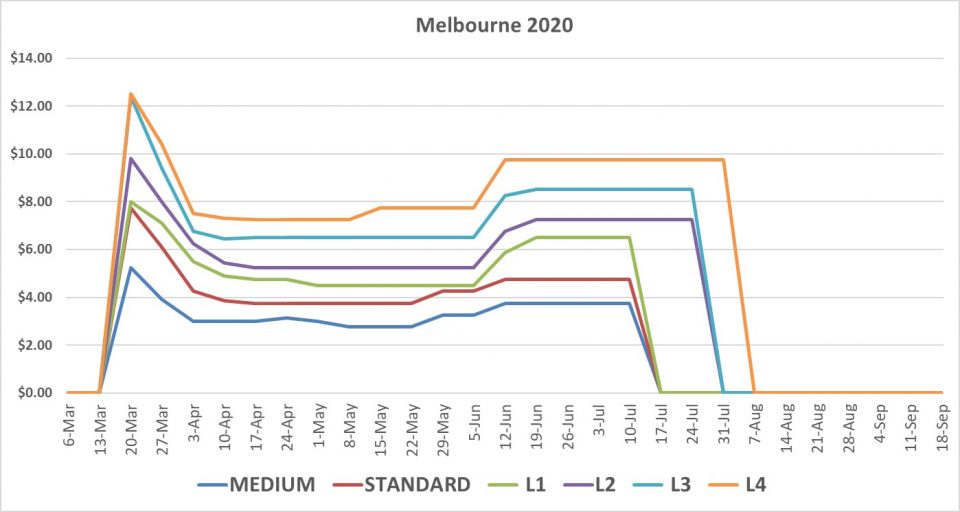 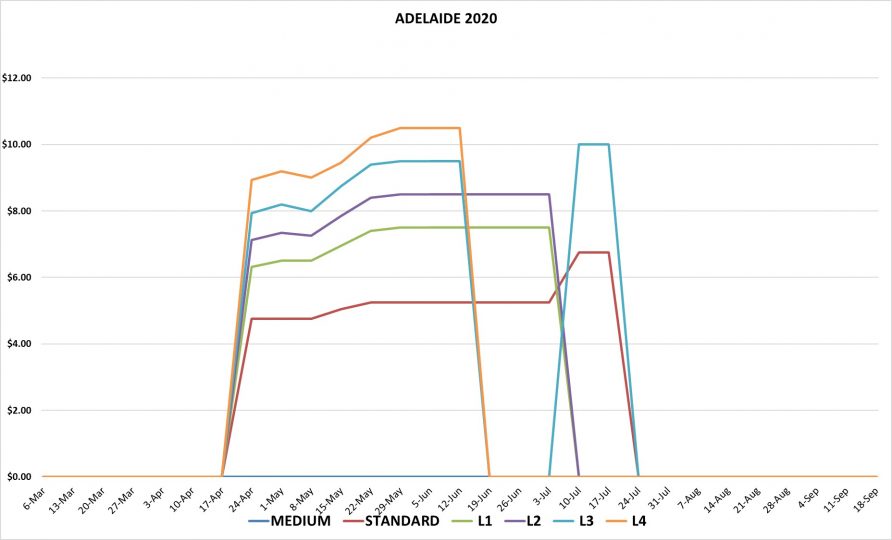 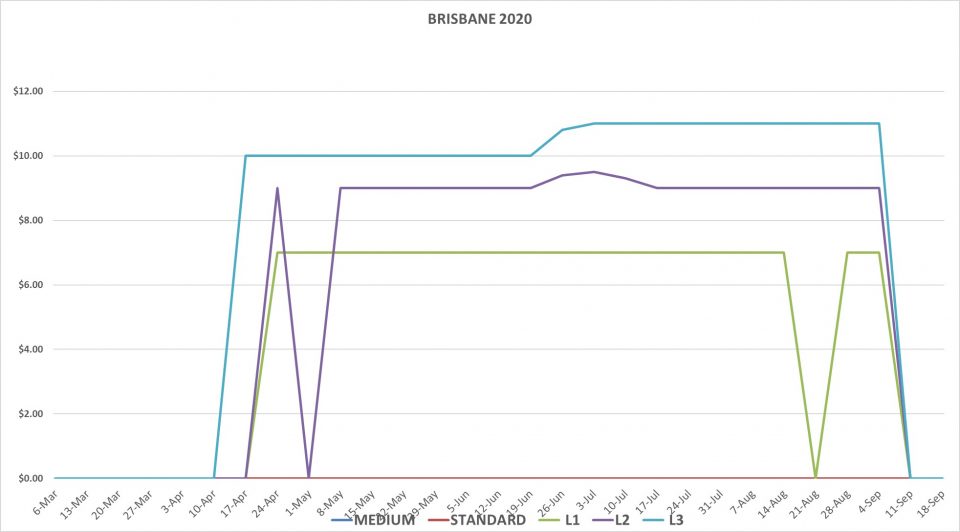 Chart 5 is information gathered from the major transport company from NE Victoria ONLY. (This is not the complete numbers for Australia). 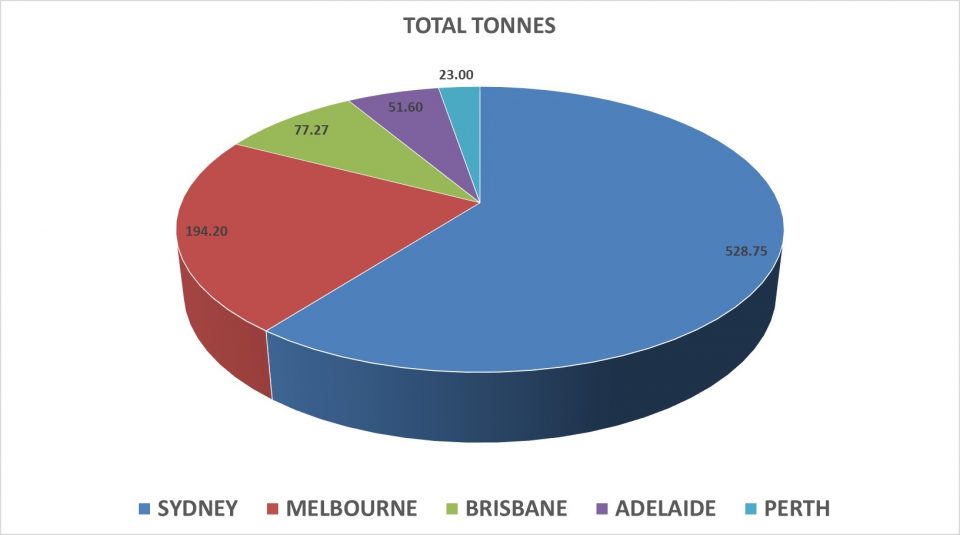