The 2017 Weekly Market Report was emailed to CAI members every Tuesday during the season.

Below is a series of charts indicating the 2017 Average Weekly Wholesale Market Prices and Tonnages transported from NE Victoria.

Data was collected by Chestnuts Australia Inc. from a number of sources.

Charts 1 to 4 show the prices achieved across the season within each of the wholesale markets reported on.

Chart 5 is information gathered from the major transport company from NE Victoria ONLY. (This is not the complete numbers for Australia). 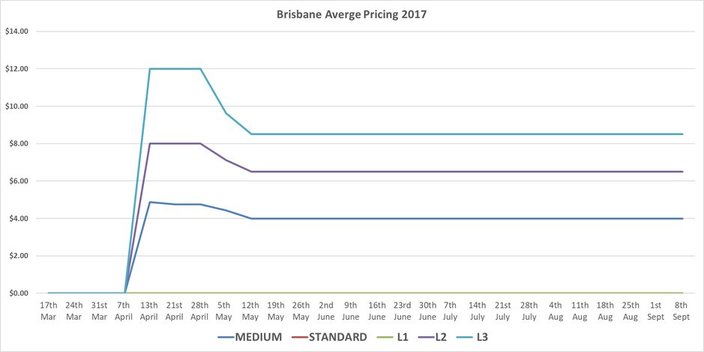 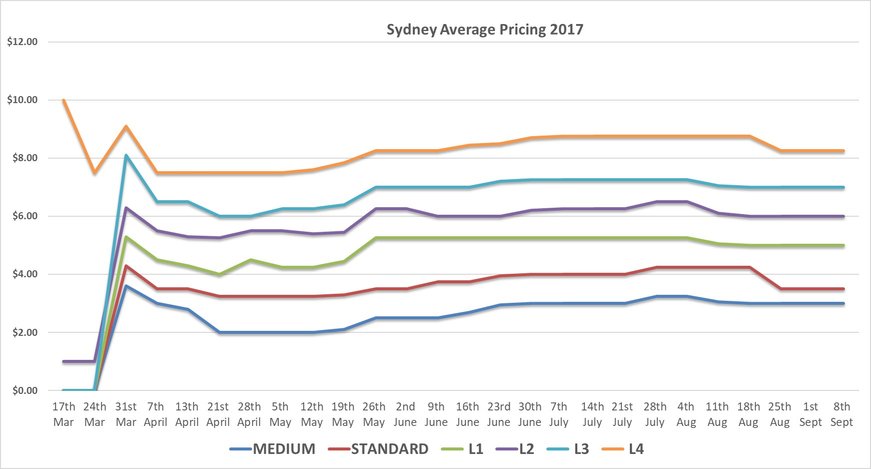 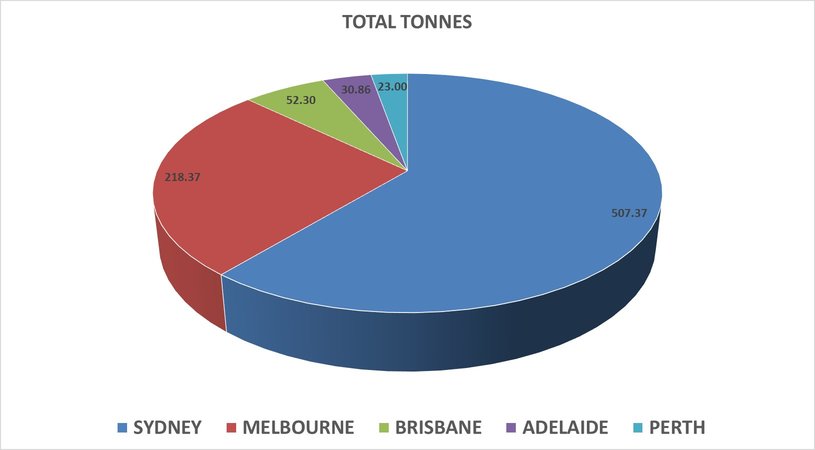